https://www.cemworldusa.com/
Home » Blog » How does it work?

How does it work? 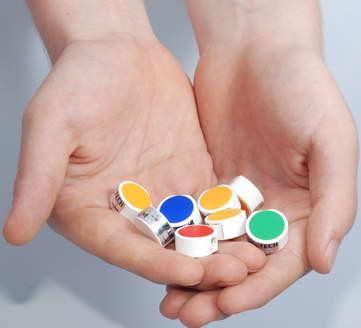 When these frequencies are changed, the charge is changed and the functions of the cells accordingly. This is the first effect of the influence of the millimeter waves.

A second effect is related to receptors. Every cell has receptors which receive information externally. If the receptors have reduced sensitivity to hormones and signal substances, the cells are ineffectual and less efficient.

A receptor can be more or less active. The millimeter wave instrument activates the receptors so that they become more sensitive and receive information more efficiently.

The third effect of the millimeter wave instrument is improvement of the overall communication between cells. The human body consists of 10 raised to the power of 16 of cells. In order to have such a complicated system function without disturbances, a certain mechanism to synchronize the functions of the body is needed. CEM-TECH modulates the frequencies of the body within the affected area, and acts as a synchronizing mechanism. In addition it restores the "health rhythm” of the body which was lost during the loss of health. In this way the internal system of “information flow” is protected.

One of the strong effects of the millimeter wave instrument is the dilution of the blood. This is of great importance particularly for elderly people. Millimeter waves are spread throughout the body by extra cellular liquids, skin receptors and energetic meridians, via its resonance, restores the vibrations of the membranes. This improves the functions of the cells and their communications.